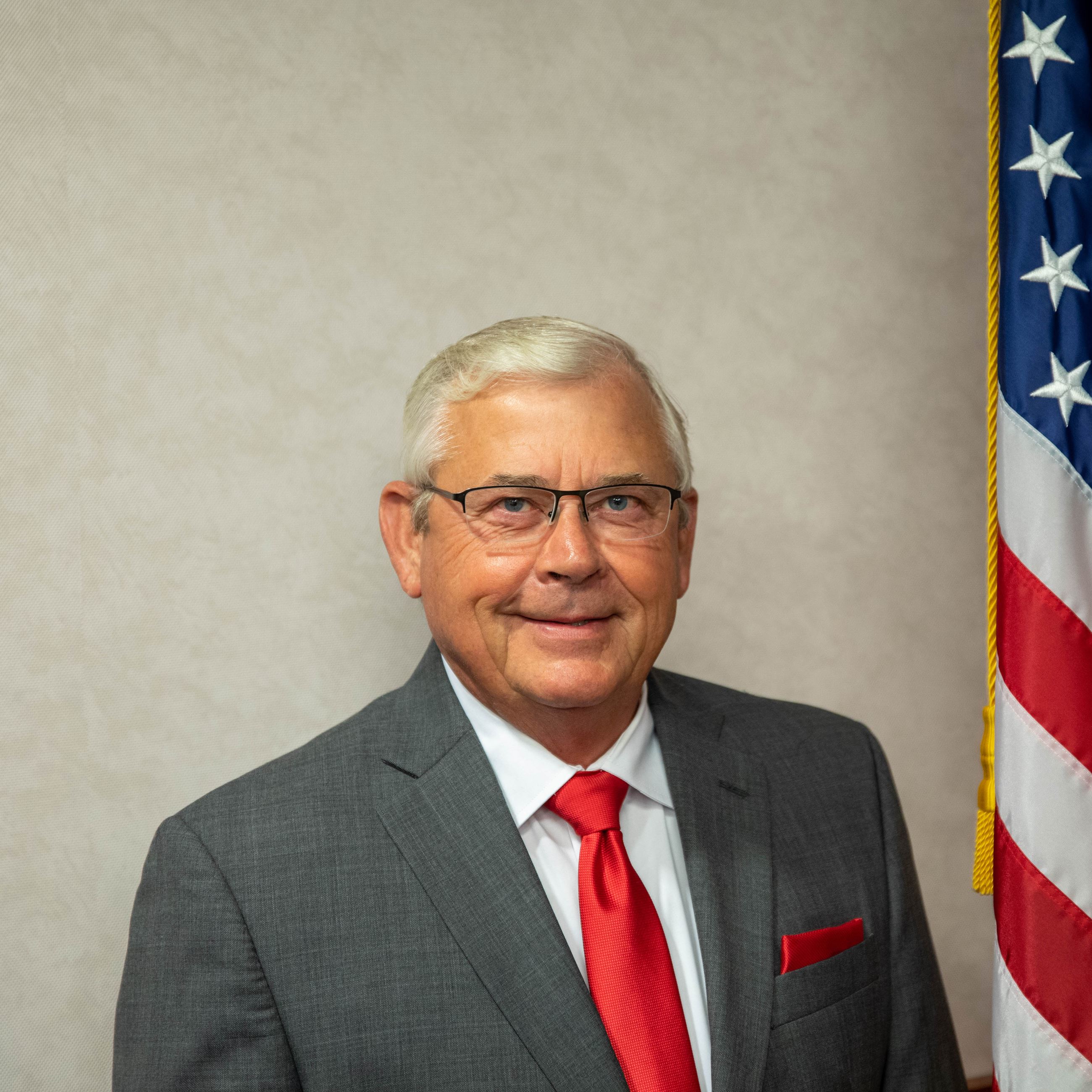 Board and Committee Memberships

Commissioner Daughtery has resided in Walnut Creek for almost 30 years. He is married to Joyce and together they have three children. An experienced businessman, he founded Tarheel Housing Center, Inc., a modular and manufactured home retailer, in 1982. He has held his broker licenses for 37 years.