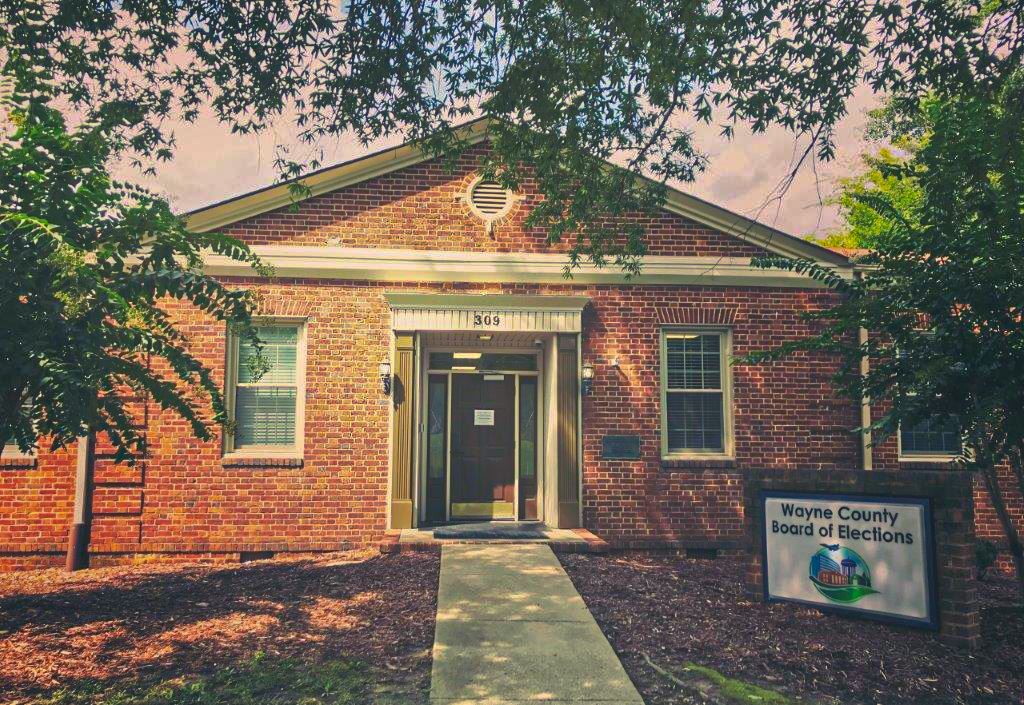 Each county in North Carolina has a Board of Elections. It is a five-person bipartisan board appointed every two years by the State Board of Elections. County Board members take an oath and begin their two-year terms on the Tuesday following the third Monday in July in odd-numbered years.

Responsibilities of the Board of Elections

The Board of Elections is responsible for conducting all elections held in Wayne County. The Board administers, locally, State election laws. Principal functions include establishing election precincts and voting sites; appointing and training precinct officials; preparing and distributing ballots and voting equipment; canvassing and certifying the ballots cast in elections; and investigating any voting irregularities. It maintains voter registration, voting records, and provides public information on voters and elections. 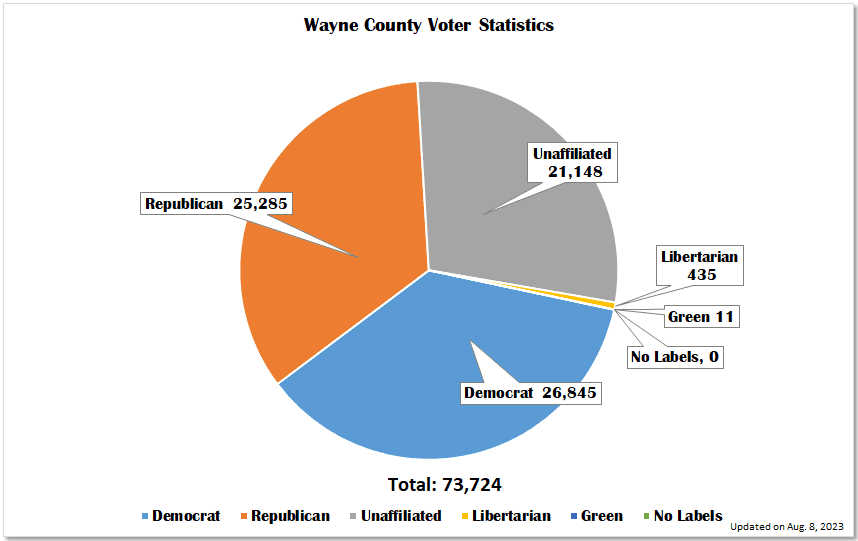