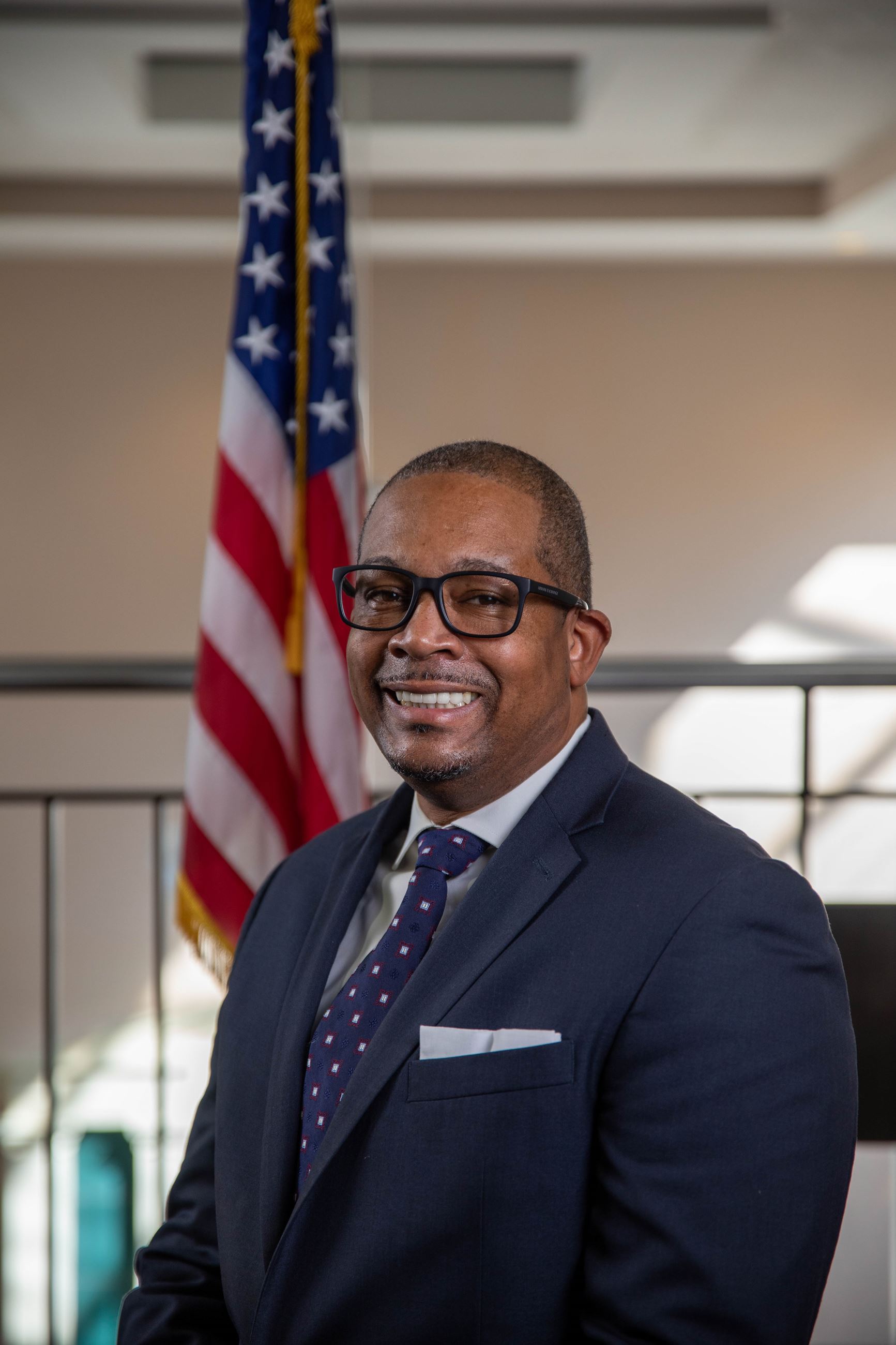 Commissioner Williams was born in Goldsboro, North Carolina. Mr. Williams through his ambition and opportunities has had the chance to experience living in many different cities. It is through these experiences of different cultures and communities he reinforced his out of the box thinking. His career in construction and development which has span 20+ years has given him an edge in not only knowing how to put things together but also how to lead and build community relationships.